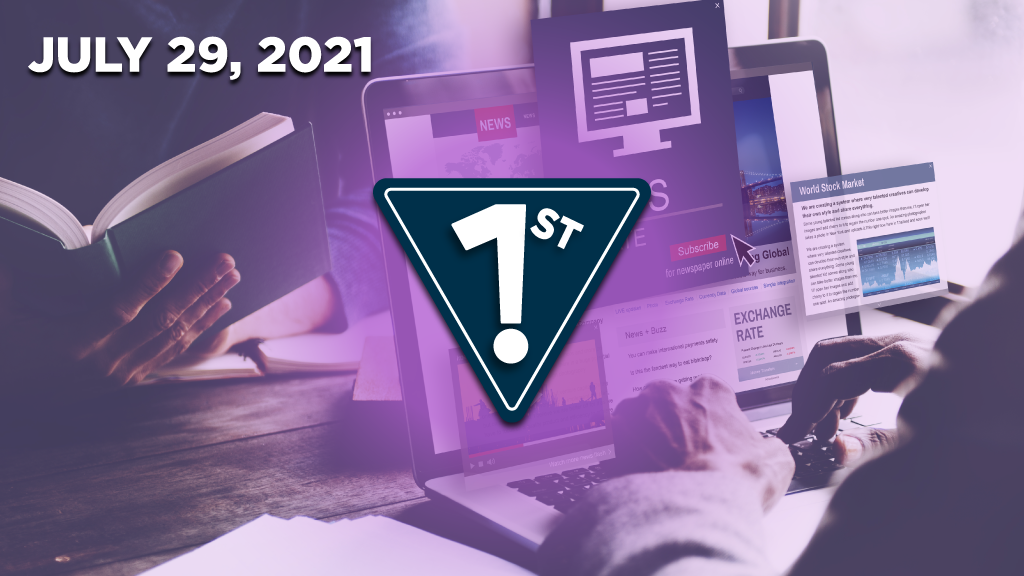 Today at 9:30 a.m. in Mississauga, Ont. Minister of Labour, Training and Skills Development Monte McNaughton along with his parliamentary assistant Deepak Anand, MPP for Mississauga-Malton, and Mike Gallardo, president and CEO of Merit Ontario, will make an announcement regarding free safety training for the construction sector and additional supports for jobseekers to find construction jobs.

The Department of National Defence has signed an agreement in principle with TC Energy that will see the company advance to an Impact Assessment for a proposed hydroelectric pumped-storage facility at 4th Canadian Division Training Centre Meaford (4 CDTC). The agreement states the project could operationally co-exist at 4 CDTC if it does not impact military activities and training. It is anticipated TC Energy will soon pursue additional Impact Assessment and Environmental Assessment processes with both the federal and provincial governments.

Funding from three levels of government has been announced for the refurbishment of the Cap-Pelé Arena and the construction of a new community centre in Cap-Pelé, N.B. The Government of Canada is investing more than $5.4 million towards this project; the Government of New Brunswick is providing $4 million; while the Village of Cap-Pelé is contributing more than $4.1 million. The village’s existing arena will also be renovated to include six new locker rooms, 500 seats, a new reception area, an elevator, a canteen as well as new bathrooms. A new community centre will include a multi-use room that can be divided into three sections and allow for activities of all kinds. The centre will also have a 140-metre walking track, three meeting rooms for local groups and a social lounge.