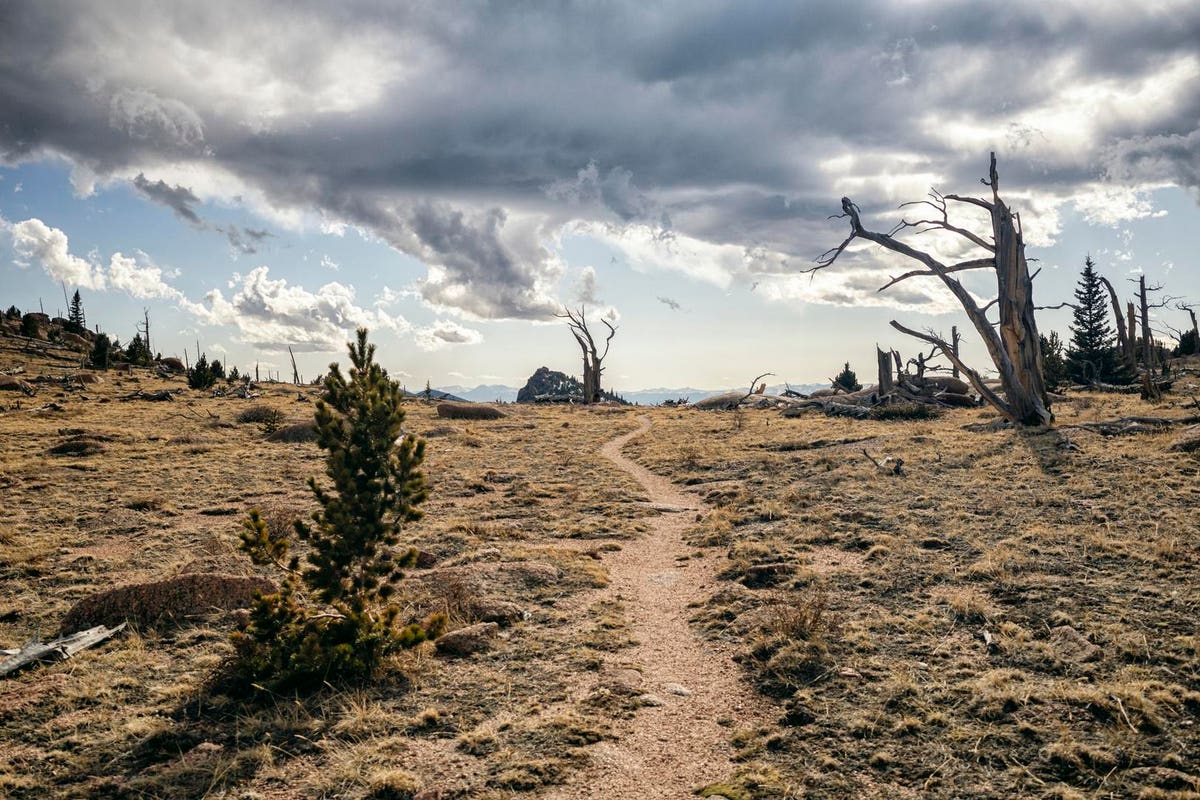 More Americans have participated in outdoor recreation during the Covid-19 pandemic than ever before, according to a report from the Outdoor Industry Association. That’s a good thing for outdoor gear companies, local businesses in tourist-dependent towns and the health of the general population. But it also means recreation destinations including national parks are contending with larger crowds and their effects on the environment and infrastructure.

The conversation was well-timed. Earlier Tuesday morning the Senate passed a $1 trillion bipartisan infrastructure bill, which the congressman called “a positive step in the right direction.” The legislation, if it passes the House, will make significant investments in repairing roads, bridges and other infrastructure connected to public lands.

“But truth be told,” Neguse said, “in my view, that bill is sort of a down payment on the investment, and the real investment will be in the reconciliation infrastructure bill—a $3.5 trillion bill. The resolution that outlines the general contours of that bill will hopefully be passed later this week by the United States Senate. … As far as I’m concerned, I think the most important component of that reconciliation bill is the action against climate change.”

Neguse expects the reconciliation bill to expedite the transition to renewables by implementing further benefits for solar and wind and new fees on pollutants. “The challenge is, we’re doing it very very late,” Neguse said.

On Monday the United Nations’ Intergovernmental Panel on Climate Change (IPCC) released a new report detailing the inevitable severity of the human-driven climate crisis. Scientists are clear that extreme heat events will continue to worsen until we eliminate greenhouse-gas pollution. And as if that wasn’t scary enough, we also have to grapple with the fact that we are past the point of reversing the damage we have already done.

Climate change is no longer a future concern. It’s affecting life today. Last year Colorado saw the two largest wildfires in state history—burning simultaneously in congressman Neguse’s district. Last weekend, Denver had the worst air quality of any city in the world due to smoke from wildfires across the West.

“As a father of a three-year-old daughter,” Neguse said, “the world that she is going to inherit may very well be a very scary place. I’m 37 years old. When she’s my age, it is hard to fathom just how disastrous the consequences of climate change will be for her and for her children. We really don’t have much time to waste.”

One of the greatest challenges to combating the climate crisis is gaining Republican support. “The truth is, a lot of it can be traced back to money in politics,” Neguse said. “Our system here in the United States has been pervaded by dark money in such significant ways that special interests have a much bigger seat at the table.” Though Neguse is hopeful that will change. “The notion that someone would deny the climate science or agree to the climate science but nonetheless refuse to take any action to curb our emissions, to me, is becoming a politically untenable position because the folks that we represent are living it. … I couldn’t take my daughter to the playground near our house on Sunday because the air was just so toxic. And I have to believe that at the end of the day, the more that our constituency experiences these visual impacts of climate change, that will—in turn—change the way that policymakers react to this crisis.”

Outdoor recreation, Neguse said, is bipartisan. “You probably don’t necessarily know the political affiliation of the folks that you’re engaging with and enjoying the outdoors with.” Outdoor recreation can be a platform to unite people on the importance of fighting climate change—it is very effective, Neguse said, “you can explain why it really matters for someone who loves to go river rafting or loves to go hiking.”