Perhaps it’s because chillier days and nights bring on the munchies, but autumn is choc full of foodie events, and Harvest is a great time to head to Waterford, where you can get your face right into a floury blaa, tuck into Guinness and oysters and eat all sorts of yummy stuff from the county where the first coffee in Ireland was roasted – which is some claim to fame. From September 6th-12th, waterfordharvestfestival.ie, and find out more southern foodie fabulousness at foodthewaterfordway.com. Stay in the heart of the action at The Granville Hotel, where you’ll get B&B, including their speciality Blaa Eggs Benedict from €129 per room. granvillehotel.ie

Carlow has its own foodie claims to fame: apparently the hens that lay Butler’s Organic Eggs are the happiest in Ireland, though I’m not sure how you can tell. Ask them yourself on the recently launched Taste in Carlow food discovery trail. You’ll find all the info to create your own itinerary, including the tea rooms at Huntington Castle, riverside snacks at The Mullicháin Café, and even a visit to Gaelic Escargot where you can be won over to the delights of Irish snail farming. Slow food indeed. tasteincarlow.ie. Stay at the Lord Bagenal Inn, where the Autumn Hues rate gives you B&B from €105 per room. lordbagenal.com

Escape to the Estate

Apart from being generally all-round lovely when it comes to lush landscapes and fab bedrooms, Glenlo Abbey’s Pullman Restaurant is a pretty unique draw. Housed in carriages from the Orient Express, they don’t promise murder or movie stars but instead rather delicious grub. The Co Galway five-star hotel’s Autumn on the Estate package includes two nights B&B, Pullman Restaurant dinner, spa treatment and a nice drink to say hello. From €760 for two. glenloabbeyhotel.ie

St Anne’s Park is a 97-hectare (240-acre) north Dublin treasure, that many Dubliners don’t even know about. It was put together by the Guinness family way back when, and is now looked after by Dublin City Council. Including fab follies, rose gardens and more, you can get the inside track on its horticultural highlights with the Garden Lovers Getaway at Clontarf Castle. Including B&B, chocolates and garden tour, from €190 per room. clontarfcastle.ie

Apple of Your Eye

Autumn and apples go together like – well – orchards and cider. Armagh’s annual Food and Cider Weekend is back, from September 9th. Including foodie classes and demos, picnics, tastings, foraging and more, it’s four days of tempting tasty fun. Find out more at visitarmagh.com/foodandcider, or book the Cider Discovery Break at the Armagh City Hotel, with a two-day festival itinerary including one night’s accommodation, cookery school dinner, tours, lunches and more, from £215pps. armaghcityhotel.com

Off the beaten track, unless you happen to live there, O’Mahony’s of Watergrasshill is a bit of a find. The Co Cork hostelry has a 100-seater tented courtyard, where they’re staging pop-up gigs until September 10th. That means there’s still time to catch John Spillane, Lisa Hannigan, Jerry Fish, Coco Comedy’s Improv Panto (yes, he’s behind you!), and more from €20. Just look up O’Mahony’s at uticket.ie, and splurge and stay at lovely nearby Ballyvolane – home of Bertha’s Revenge Milk Gin. Midweek escapes from €230 per night (minimum two-night stay). ballyvolanehouse.ie

With 30 hectares (75 acres) of island bliss and a name to conjure with, Lusty Beg is a rather gorgeous resort on Lower Lough Erne, including apartments, lodges and self-catering cabins. There’s also a spa, leisure centre and thatched bar. Only accessible by ferry, it’s true escapist bliss in Co Fermanagh. Two nights through September and October from £160 B&B pps. Add a dog for 20 quid. Your own, obviously. lustybegisland.com 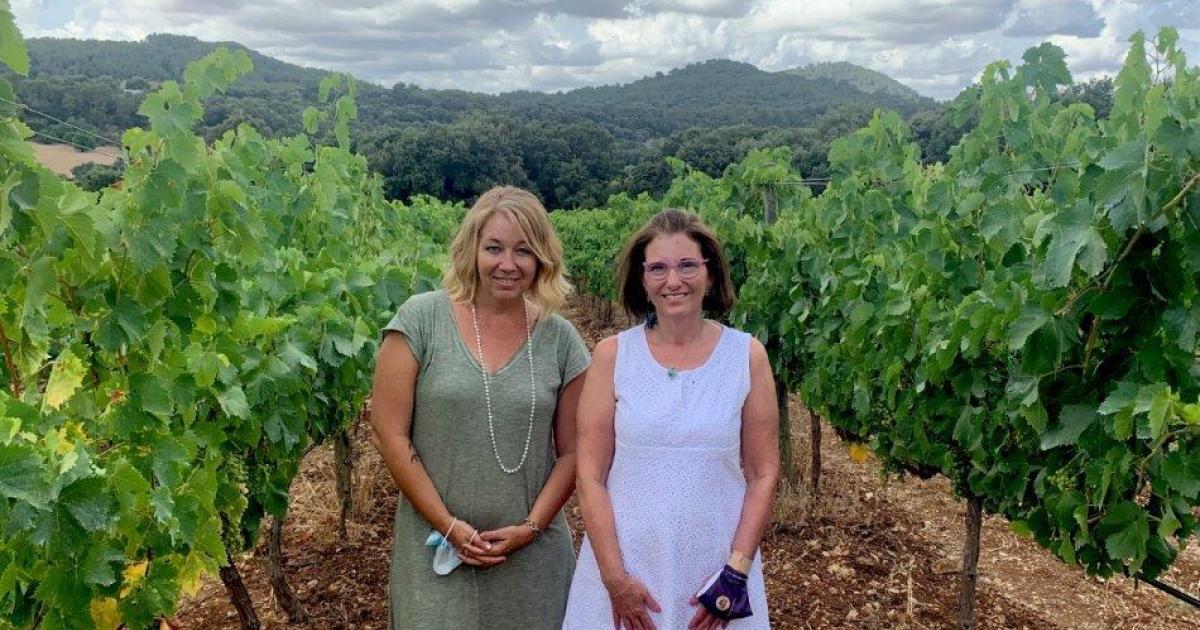