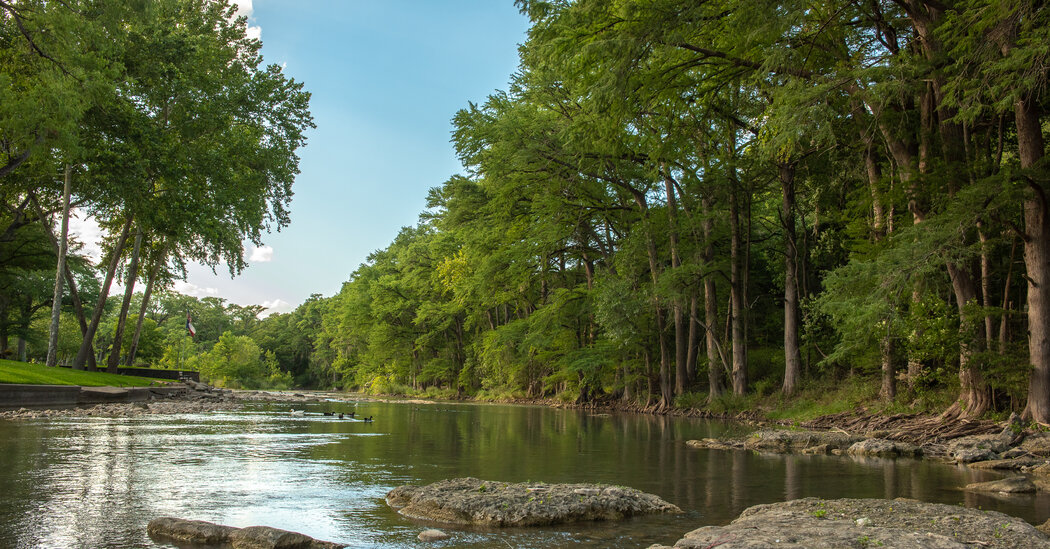 Stay over July 4 and 5 at the colorful Saguaro Scottsdale in Scottsdale’s Old Town and pay $100 a night (use the code SUMMER21). By booking on its website, you’ll get welcome margaritas and a late checkout. Skip the rental car in favor of a loaner bike from the hotel. The shops and galleries of Old Town are easily walkable.

The area is renowned for its spas and Civana Wellness Resort & Spa offers a relatively affordable version. With a fourth-night-free promotion, rooms average $237 a night, July 2 to 6, allowing guests to take advantage of complimentary daily hikes, meditation, yoga and fitness classes.

Camp on the fringes

If you haven’t planned a camping destination for the holiday, don’t head out for the marquee national parks like Yellowstone, which has seen record numbers of visitors since last summer, or Yosemite, where advance reservations are required.

Joshua Bush, the chief executive of Avenue Two Travel, based in Bryn Mawr, Pa., has been living out of a 45-foot R.V. since December and has visited 26 national parks, often making campground reservations six to nine months in advance. He recommends targeting secondary sites like Pinnacles National Park in central California (park campsites there are sold out July 2 through 4 with availability before and after), and other parks in the system, including national lakeshores.

“The National Park Service has a fantastic app that geolocates where you are and says, yes, you might be close to Sequoia National Park, but you have national historic sites nearby that might not have a waiting time,” he said.

Other strategies include calling for reservations and telling the agent that you are willing to change campsites during your stay.

“Sometimes you can cobble together a stay, if you’re willing to move,” he added.

Booking platforms like Tentrr, Pitchup, Hipcamp, Campspot and Campendium have made it easier to find individual campsites or small, under-the-radar campgrounds.