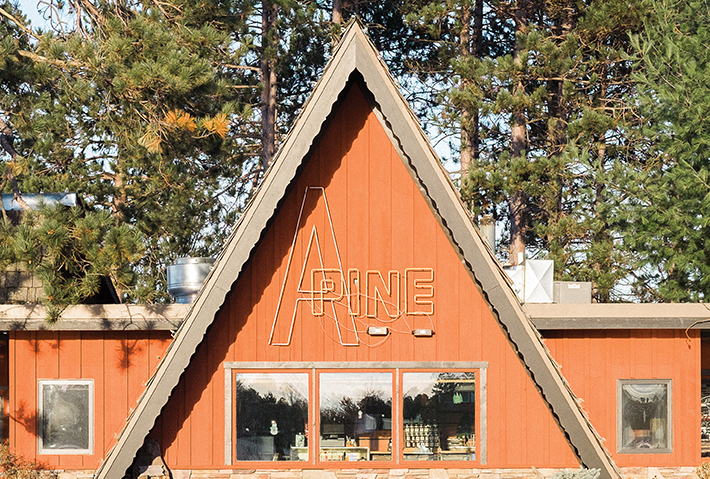 There’s that moment on any car trip when hunger shifts from a passing thought to a full-on obsession. Fast-food chains and gas station convenience stores hugging the off-ramps are counting on you to take the easy way out, but it doesn’t always end up that way. Sometimes you luck upon a venerable diner or a roadside café, and you proceed to have the best meal of the year. Why leave it to chance? Minnesota’s byways and thoroughfares are loaded with dining experiences grand enough to set the itinerary, not just accompany it.

The Paul Bunyan statue outside has only been here since 2008. As for A-Pine? Locals and vacationers have loved the classic American comfort food since it opened as a drive-in in 1965.

Two blocks from the Paul Bunyan Trail and Minnesota’s only statue of Paul’s sweetheart, Lucette, Charng (formerly Udom’s) is praised for its authentic Thai cuisine and friendly service.

Few things bring a smile to a child’s face like ice cream and candy. Put them together and you get one of the happiest shops in Nisswa, with locations downtown and at Grand View Lodge.

The patio is the draw at the Eddy’s Resort restaurant, owned by the Mille Lacs Band of Ojibwe. Diners have one of the best views of Minnesota’s second-largest inland lake.

Kansas City-style ribs, pulled pork, and brisket are smoked fresh daily at this New York Times-approved barbecue joint. Enjoy them with your choice of topping and sides. The cornbread is non-negotiable.