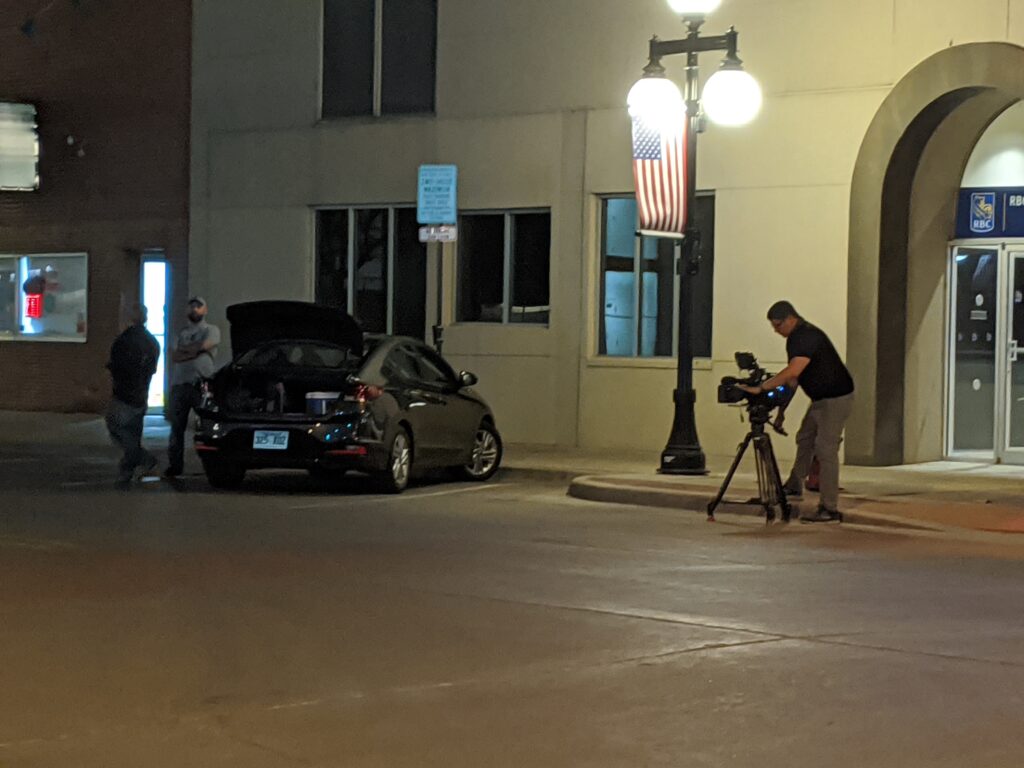 CASPER, Wyo. — A state legislative committee agreed to draft a bill reviving tax rebates for the film productions, looking to diversify Wyoming’s economy and build an industry that would retain a young and creative workforce.

The proposal includes two tiers of incentives to the industry depending on the size and scope of the projects.

For larger productions, there would be a base incentive of 15% cash rebate on qualified in state expenses. Additional rebates would be added (up to 30%) for employing Wyomingites as 60% or more of a project’s workforce and for doing post-production work in the state.

Smaller productions could get up a 15% cash rebate by employing Wyoming crews and featuring the state in its themes or storyline.

UW graduate and filmmaker Sean Patrick Higgins told the committee that there had been 167 inquiries by film productions in Wyoming during 2020, most of which went to other states in the region.

Higgins said that, based on that potential business, Wyoming could add 1,200 new jobs over five years with a film incentive program.

Wyoming Office of Tourism Executive Director Diane Shober said that during the previous tax incentive program from 2007-2018, the state had invested $2.1 million, and the film industry had spent $18 million in Wyoming.

Many testified that not having a state incentive program is a nonstarter for the film industry executives.

“The conversation always begins with ‘What is Wyoming’s incentive?’ and, unfortunately, that’s typically where the conversation ends,” said Sean Parker, a state tourism board member and executive director of Sheridan Travel and Tourism.

Parker said his office had recently hosted a modestly budgeted horror film, as well as producers on a Netflix documentary, which spent $100,000 in three days featuring the Mint Bar for a series. They’ve also hosted ad campaigns for Rolls Royce and Delta Airlines.

“The return is quite substantial, even on these tiny little projects, which is to say nothing of the incredible marketing value we see when these projects come to fruition.”

But “for each of those wins,” Parker said,  “we’ve lost out on many, many other projects that could have made a substantial economic impact for the state.”

Parker said that promising conversations with the first assistant director on “small projects” like “Forrest Gump” and “Casino Royale” had fizzled over the lack of a state incentive program.

“Of course, the one we fixate on here [is] ‘Longmire,’ being ripped from our hearts and filmed down in New Mexico.”

Rep. Mark Jennings (R-Sheridan) was the only person to vote against the initiative, saying it favored “Hollywood” over small businesses and certain areas and parts of the workforce were unlikely to benefit.

Legislative office staff attorney John Brodie advised the committee that to be deemed constitutional, the “public interest has to be more than incidental,” and “not a subsidiary of interests for private industry.”

Brodie added that he felt that the general economic benefit and potential to grow a new industry in Wyoming would satisfy those conditions.

For its part, Visit Casper says it is ready to facilitate productions by managing permitting processes and contributing to industry databases of locally qualified professionals and materials featuring locations.