Speculation surrounds the future of a Solihull pub site, which did not reopen following the latest lockdown.

The Prince of Wales, in Solihull Lodge, had been among the many venues forced to close their doors last autumn and remained shut-up even as restrictions started to ease.

It’s now understood there have been discussions around the future of the High Street hostelry, which could see some form of care facility developed on-site.

Read more:Public inquiry into 15,000 homes in Solihull set to start in September

No planning application has yet been lodged with the council’s planning department, although both Tory and Green Party councillors representing Shirley wards confirmed movement behind the scenes.

Ward councillor Tim Hodgson (Green, Shirley West) said: “I am not willing to support another care home facility in Shirley.

“Especially when there’s so many and around a third of places are vacant.”

While Conservative Karen Grinsell, who represents neighbouring Shirley East, predicted that proposals for yet another development of this kind could face strong opposition.

Many residents agree too many schemes aimed squarely at older and retired residents are being brought forward in an area in urgent need of more housing for young families.

A separate proposal for the old Morrisons supermarket, on the Stratford Road, is set to be fiercely opposed when it goes before planning committee in the coming months.

MySolihull is your new go-to channel for all things Solihull.

With dedicated reporters covering all areas of the borough we’ll bring you the latest news across a range of topics.

Living on the BirminghamLive site, MySolihull will have daily news updates published on site and to our social media channels.

You can find all of your Solihull news on site here.

Located a couple of miles from Shirley town centre, The Prince of Wales is now marked as “permanently closed” on Google Maps and has had its webpage removed by pub chain Blackrose.

The Newcastle-based company, which runs several dozen pubs around the UK, including The Auction House, in Coventry, has been contacted for comment.

A message has also been left with Curtin and Co, which is understood to be acting on behalf of an unnamed care company.

Pre-application discussions are not uncommon before schemes are officially unveiled.

Sometimes the informal dialogue paves the way for a public consultation, as was the case for the apartment scheme proposed at the former Morrisons store.

Feedback from this exercise may see proposals tweaked before they are formally submitted to the council’s planning team.

On other occasions residents get their first sight of a scheme when the papers are handed to the local authority and published online.

You can see properties for sale where you live on In Your Area. 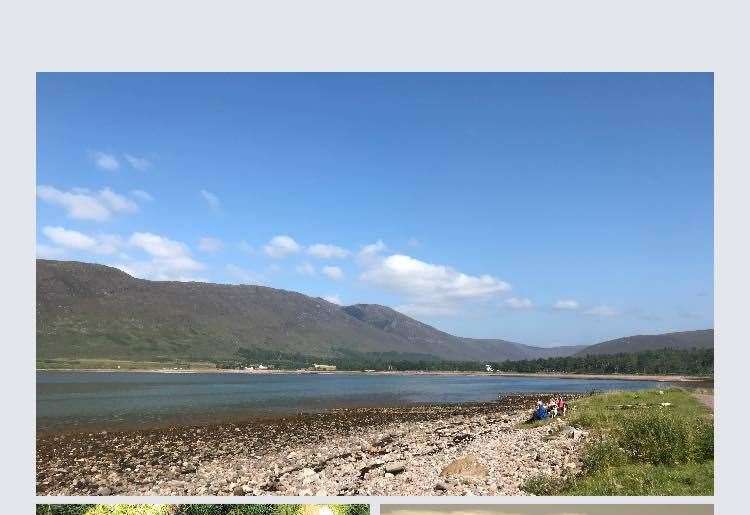