Just over a quarter of a century after the town’s founding, Zanesville was blessed with a hotel on North Fourth Street. According to local historian Norris F. Schneider, in a Times Recorder article dated 5-5-1974, “In 1823 the Frazey Hotel on North Fourth Street entertained stagecoach travelers. (Later) Enlarged and remodeled as the Kirk House, the old hostelry accommodated railroad passengers.”

Interestingly, in 1827 Samuel Frazey acquired a farm on the Ohio Canal in a trade for his hotel. The town he laid out was named for himself – Frazeysburg.

Later owners called the hotel the Randolph House, Russell House and the Grant House. Eventually, Sarah Kirk and her son, William, took over the Grant House. According to Schneider, the Kirk House was enlarged and remodeled. It contained 55 rooms and the dining room could serve 100 guests.

On Jan. 1, 1923, the Zanesville Signal announced the Zanesville Hotel Company would build a new structure on the old Kirk Hotel site. The formal opening of the Zane Hotel was Dec. 1, 1925. At the grand opening on Jan. 15, 1926, two bands – Hod Williams and the Midnight Serenaders – entertained guests.

The Times Recorder, on Jan. 16, 1926, had this to say about the grand opening: “Hotel men from all parts of Ohio and neighboring states are guests of the management of the new Hotel Zane today. The grand opening of Southeastern Ohio’s newest and most elaborately equipped hostelry was held last night and many Zanesville people had reservations and enjoyed the banquet and entertainment.

“Guests of the Zane last night were shown a hotel the like of which is seldom found in a city the size of Zanesville. ‘It is because I believe Zanesville is a good hotel town and that the people of this city appreciate a hotel such as this one, that I spent a large amount of my money and some eight months in completing the building,’ Mr. (H. A.) Hicks (the owner and manager) said yesterday.”

The TR article went on to describe the new structure: “The Zane is absolutely fireproof and has 150 sleeping rooms. There are 42 rooms, finely furnished which have running water but no bath. These are moderately priced. There are six sets of rooms with connecting tub baths and six sets with connecting shower baths. The remainder has private baths. There is not a room in the entire building but that is an outside room.

“In the basement of the building, accessible from the lobby or the outside, will be a barbershop. This probably will be operated by the management, with an expert barber from some large city in charge, although it is understood, several local shop operators have been attempting to lease the room for that purpose.

“On the main floor, directly off of that part of the lobby, arranged for women will be a beauty parlor. It will be the most complete in town, but whether it will be operated by local talent or outside specialists have not been announced.

“The lobby is elaborately furnished. One of the most complete tobacco and newsstands in the city will be operated there. Above is a finely furnished writing room, overlooking both the lobby and the spacious dining room.

“The dining room, in charge of a head waiter with years of experience in larger cities, seats 150 people with ease. Larger crowds have occupied the room up to this time with no discomfort. However, a beautifully decorated grill room in the basement will be largely devoted to banquets and club luncheons which have been scheduled. A private dining room, which will be completed in a few more days and which will seat some 30 people with comfort, has been included in the plans.

“The kitchen of the new Zane is equipped with the latest accepted electrical time-saving machinery, and is operated by thoroughly experienced help.”

Sadly, eventually, almost all good things must come to an end. Mr. Schneider, in his 1974 TR article, explained what circumstances brought an end to the Zane: “When the large motels were constructed, the Zane and other hotels lost transient trade. Many rooms were rented by permanent residents. In September 1973, the Coffee Shop was closed (The large dining room had been closed previously). Early in December 1973, furnishings were sold as rooms were vacated.”

On May 13, 1974, the Times Recorder featured a photograph of the partially destroyed hotel. The caption stated: “Demolition crews worked all day Sunday in an effort to complete their work on Zane Motor Inn on North Fourth Street. By nightfall, giant cranes had demolished all but the bottom three floors of the structure. Work is expected to be completed today. Ohio Power Company (AEP) has long-range plans to build a modern office complex on the site.”

Lewis LeMaster is a retired school teacher in the Zanesville area. 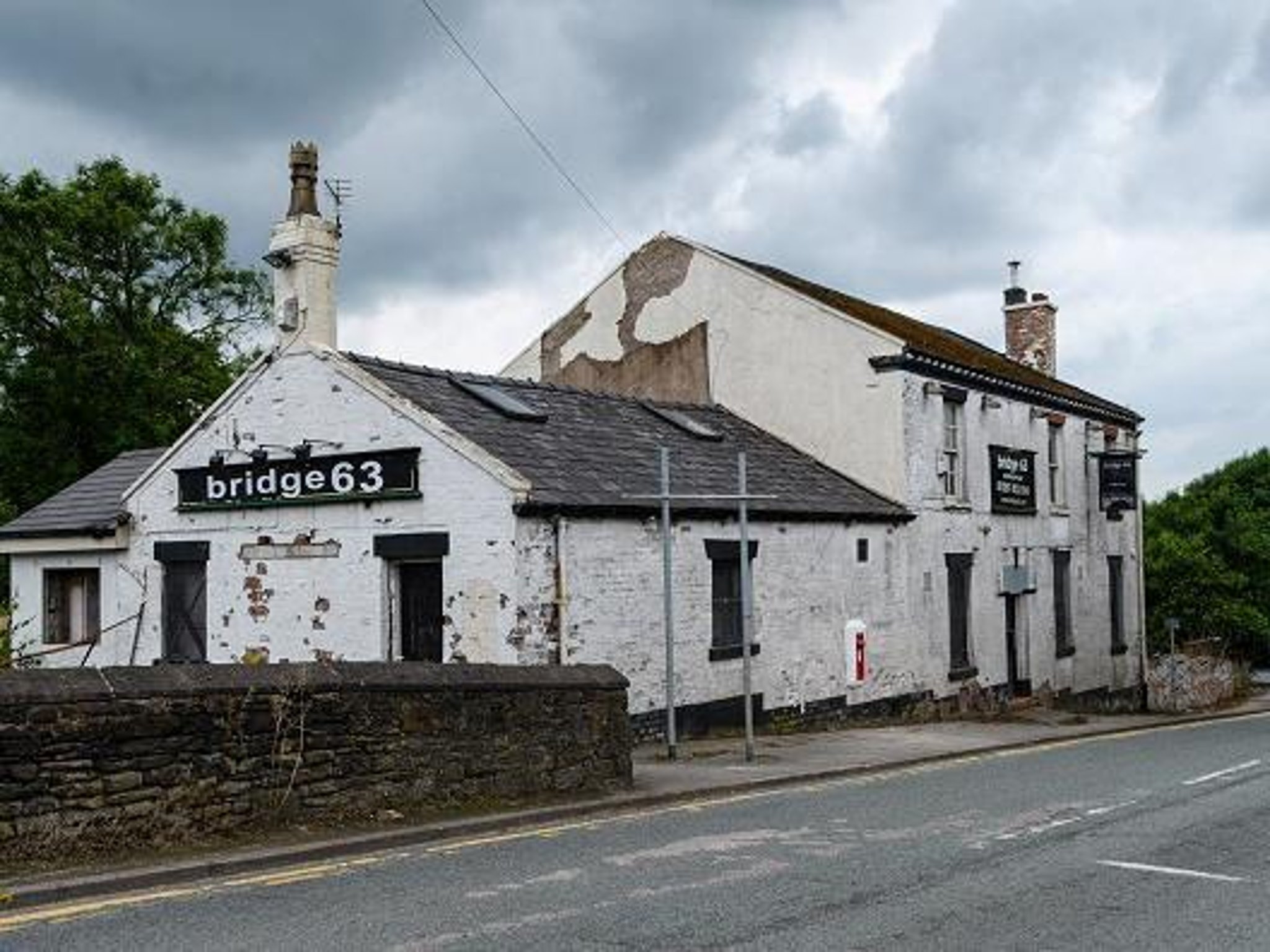 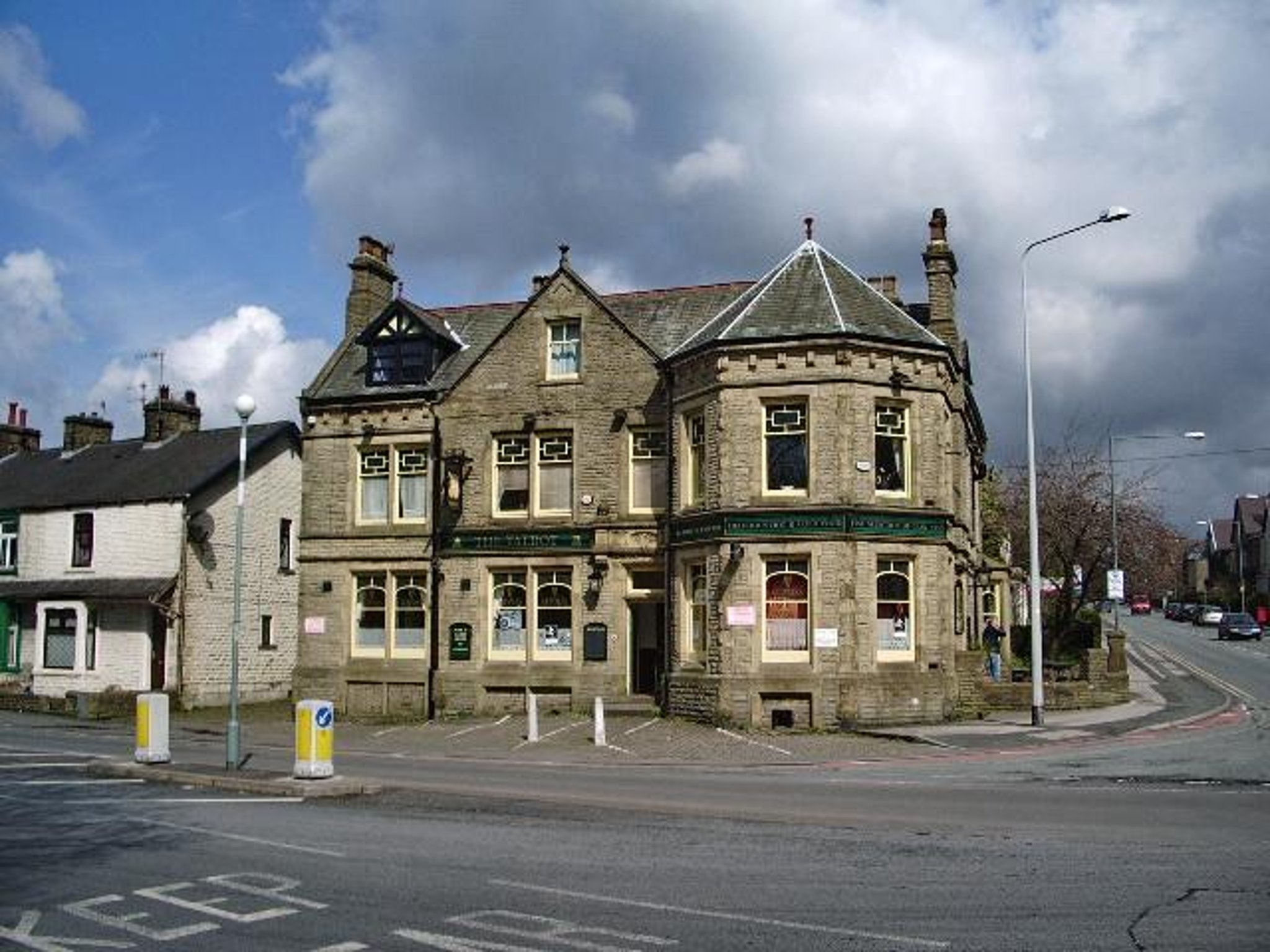 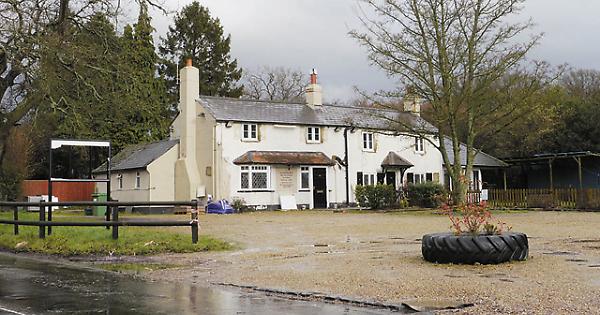