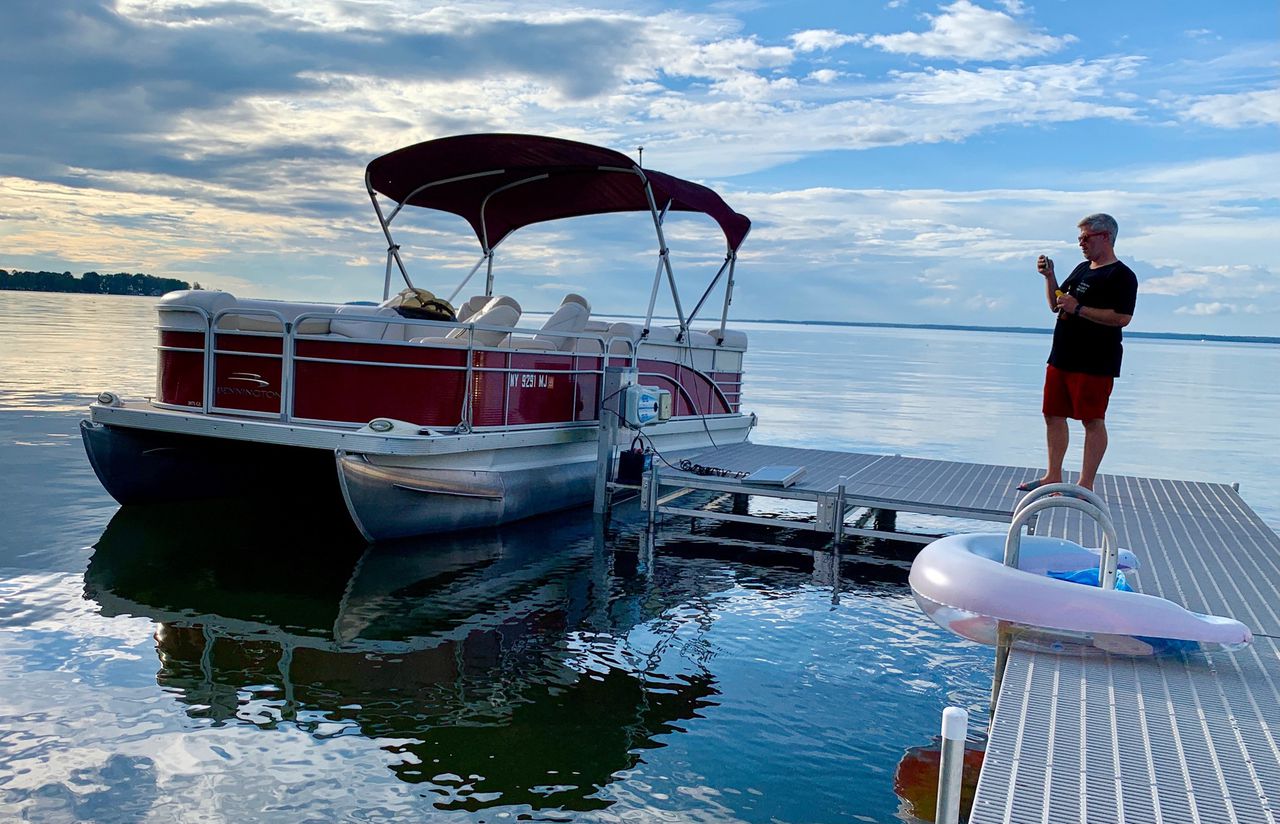 Wampsville, N.Y. — The Madison County Sheriff’s Office announced Saturday that there should be no unnecessary travel on Oneida Lake because of dangerously high water levels.

The unusually high water levels on the lake are causing shoreline flooding, and are hiding hazards in the water, such as shore walls and rocks, that are typically able to be seen, according to a news release issued by the Madison County Sheriff’s Office.

This is a joint advisory in conjunction with the Sheriffs of Oneida, Madison, Oswego and Onondaga counties, all of which Oneida Lake touches.

Potential wake from passing boats could cause additional damage to businesses and homes along the lakeshore. Boaters are reminded that they are civilly and criminally responsible for their wake and any damage they cause.

“We know that it is peak time for water recreation here in our community, but with the rain we just had and the anticipation of more rain and wind from Hurricane Henri, we are asking people to be cautious,” Madison County Sheriff Todd Hood said. “Please do not go out on the water in a boat at this time. We hope that the water levels will recede in a few days. This is for your safety, and that of our first responders.”

This advisory comes just days after the remnants of Tropical Storm Fred caused extensive flash flooding in Upstate New York, and as another threat looms in Tropical Storm Henri.

The New York State Canal Corp has already closed many of the locks within the canal system and more closures are anticipated.

The advisory will be lifted once county and state officials deem water levels safe, the sheriff said.

Staff writer James McClendon covers breaking news, crime and public safety. Have a tip, a story idea, a question or a comment? Reach him at 914-204-2815 or jmcclendon@syracuse.com.