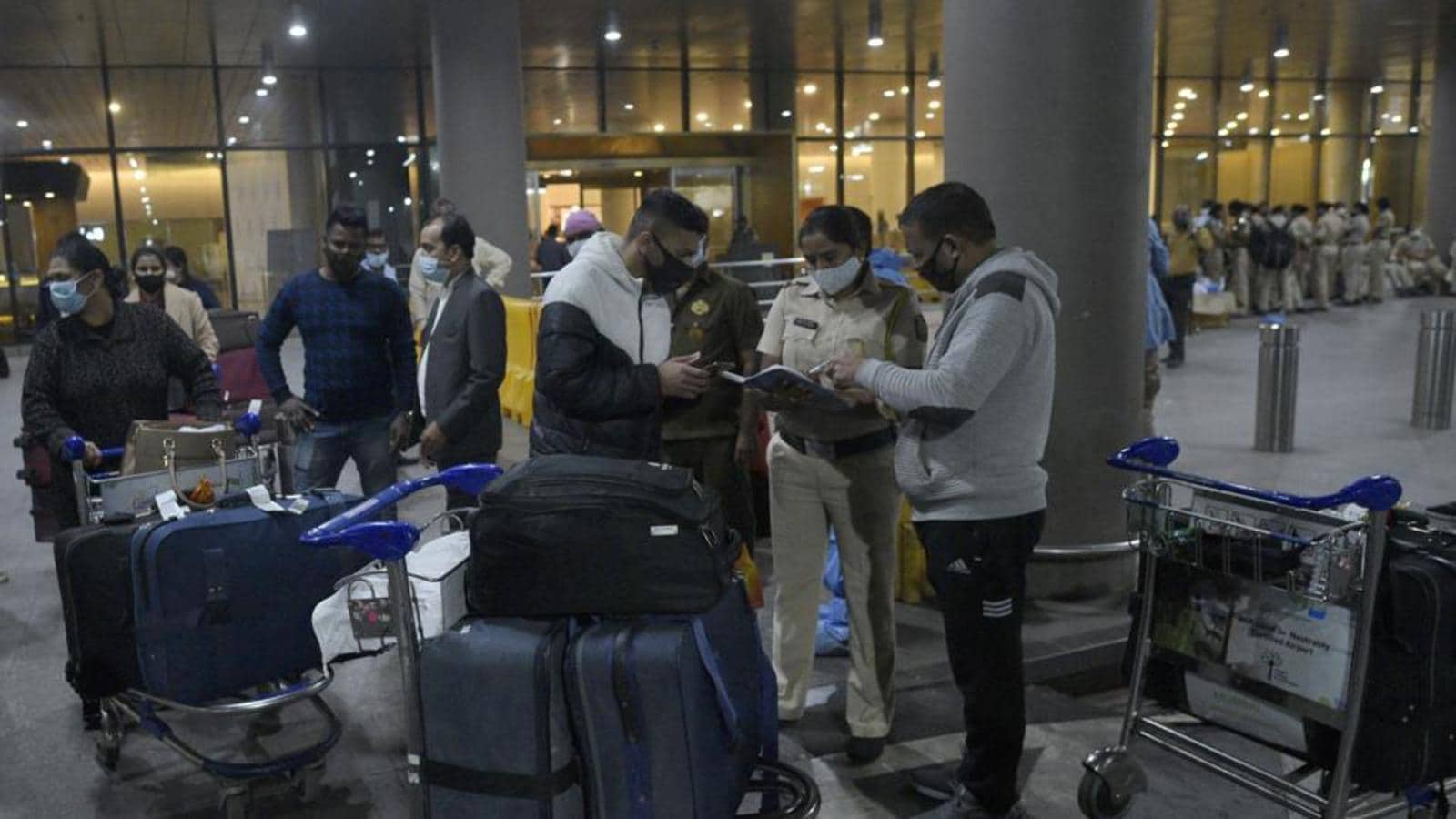 The UK has eased Covid-19 travel restrictions on India, and travellers from the country will no longer need to undergo 10-day mandatory hotel quarantine under changes coming into effect from August 8.

The move is expected to benefit thousands of Indians, mainly students, professionals and those who have family in the UK, who had been effectively barred from travelling to Britain after the second wave of infections in India.

As part of a review of its “red-amber-green traffic light ratings” for international travellers, the UK on Wednesday moved India, along with Bahrain, Qatar and the United Arab Emirates (UAE), from the “red” to the “amber” list.

A statement from the British High commission said that, under the changes coming into effect at 4 am on August 8, “visit visas for the UK from India are open (in addition to other visa long-term visas that have remained open)”.

Travellers arriving in the UK from India can complete a 10-day quarantine at home or in the place they are staying, and it will no longer be mandatory for them to quarantine in a managed hotel.

Before travelling to the UK, Indian nationals must take a Covid-19 test three days before the date of travel, book and pay for Covid-19 tests to be taken after arrival, and complete a passenger locator form.

Under the UK’s voluntary “Test to Release” scheme, Indian travellers can choose to pay for a private Covid-19 test on the fifth day of quarantine. If the result is negative, they can end their quarantine, the statement said.

The UK government announced India, Bahrain, Qatar and the UAE had been moved from the red to the amber list as the “situation in these countries has improved”.

“The data for all countries will be kept under review and the government will not hesitate to take action where a country’s epidemiological picture changes,” the British government said.

UK transport secretary Grant Shapps said: “We are committed to opening up international travel safely, taking advantage of the gains we’ve made through our successful vaccination programme, helping connect families, friends and businesses around the world.”

UK health secretary Sajid Javid added: “As we learn to live with this virus, we are continuing to take steps to safely reopen international travel based on the latest data and expert public health advice.”

The UK’s classification changes were decided by ministers based on the latest data and analysis by the Joint Biosecurity Centre (JBC) and public health considerations.

India’s foreign secretary Harsh Shringla had urged the UK to ease travel restrictions for Indians during a recent visit to London, arguing that infections had significantly declined in key cities such as New Delhi and Mumbai.

Since February, travellers from a red list country have been required to book a stay in a managed quarantine facility for 10 days. In order to ensure British taxpayers are not subsidising the costs of staying in these facilities, the cost will increase from August 12.